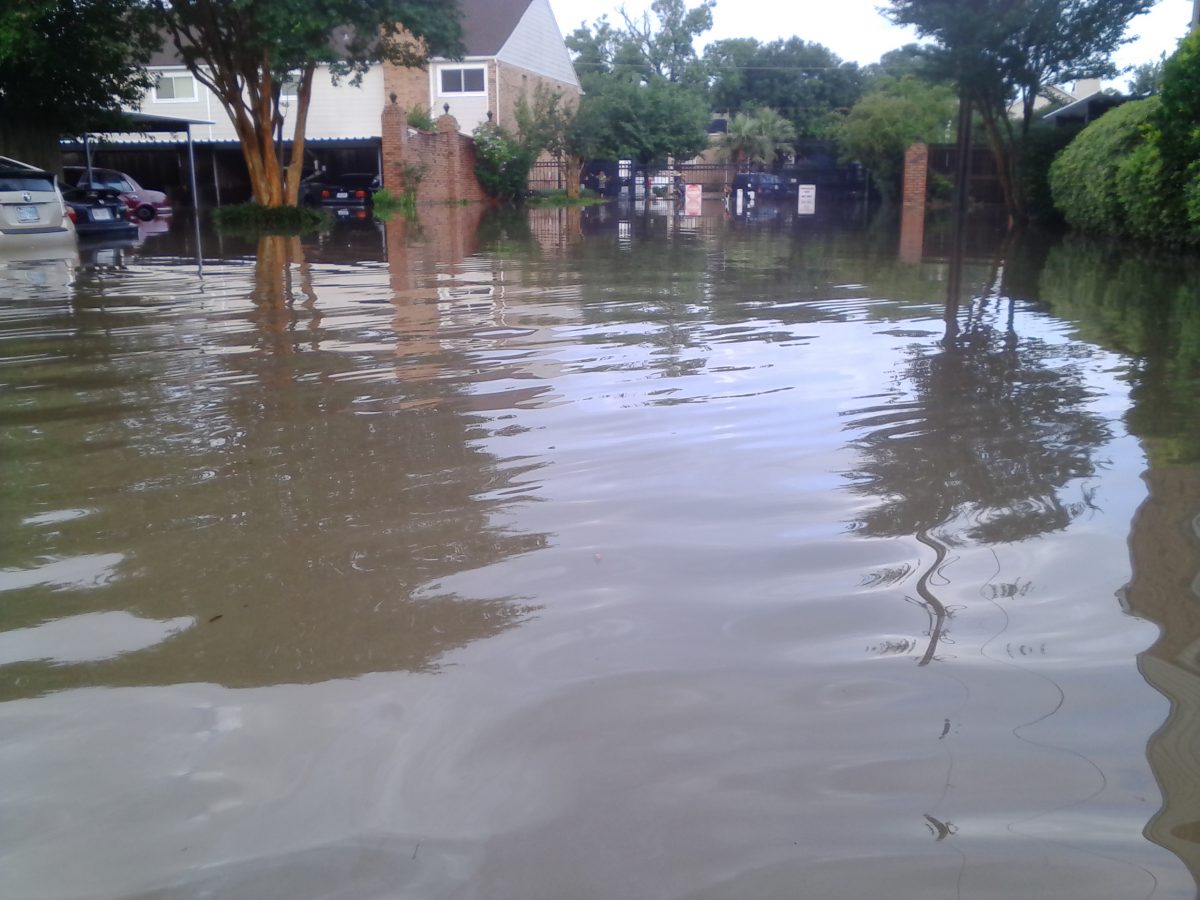 The great city of Houston has had to deal with flooding and most of us at Fondren Place Townhomes, unfortunately, have been directly affected.

As a community, we need to address this and seek solutions to minimize the damages to both common areas and private property.

During the most recent flooding event in the early morning of January 18th, 2017, some of the neighborhood heroes were wading knee-deep to pull garbage off the driveway drains so that the water could keep flowing out. They were out there with rakes and it was incredible watching the water level (that was over the curbs on the Wanda side) drop down to bare cement in under 3 minutes just from having someone pulling the plastic bags that were pulled onto the drain in the currents.

The January 2017 flooding didn’t get into people’s homes but several vehicles did take some major damage. This writer believes that it was due to the efforts of your neighbors to make sure the water could drain.

Please submit your photos both from outside and inside your homes so that we can have better information of where to start work. Be sure to include the location and date of the image. 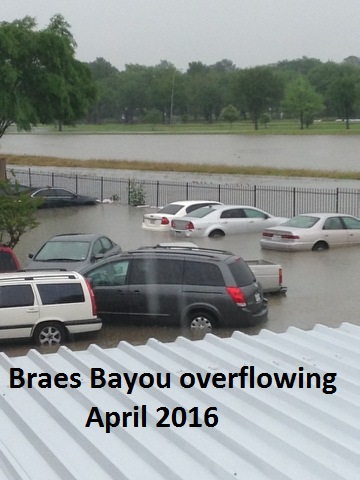 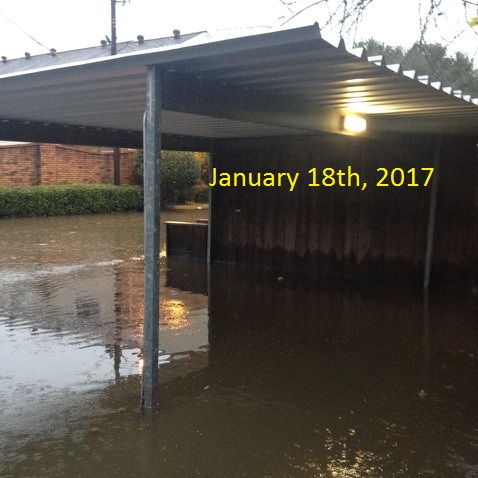 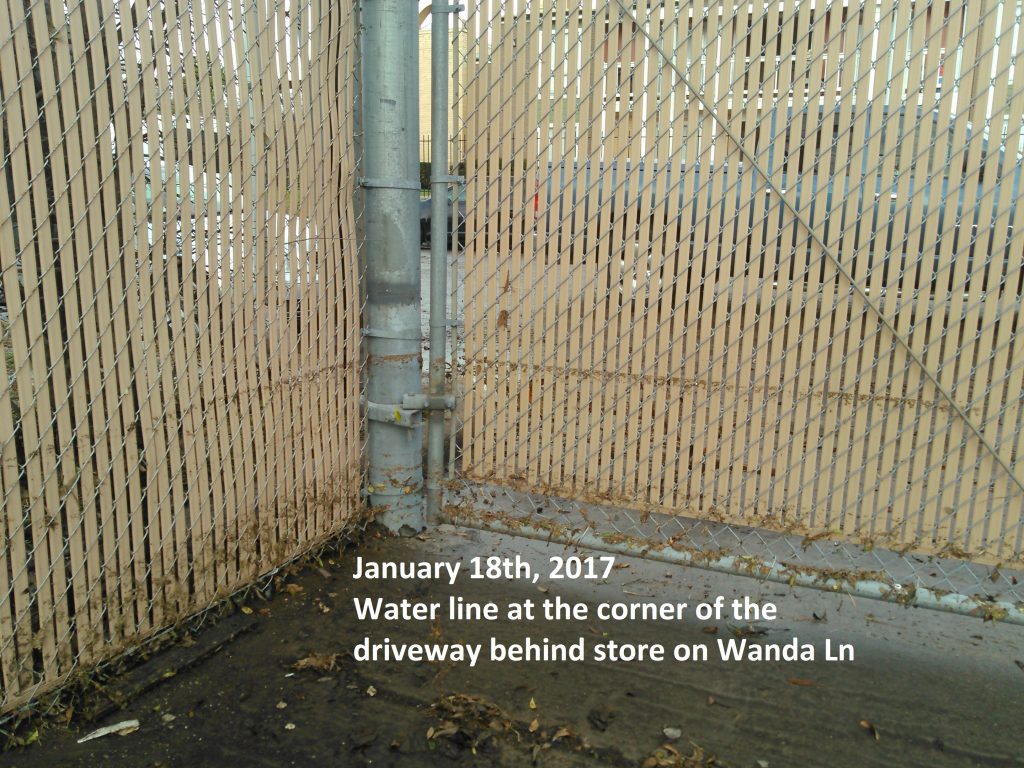 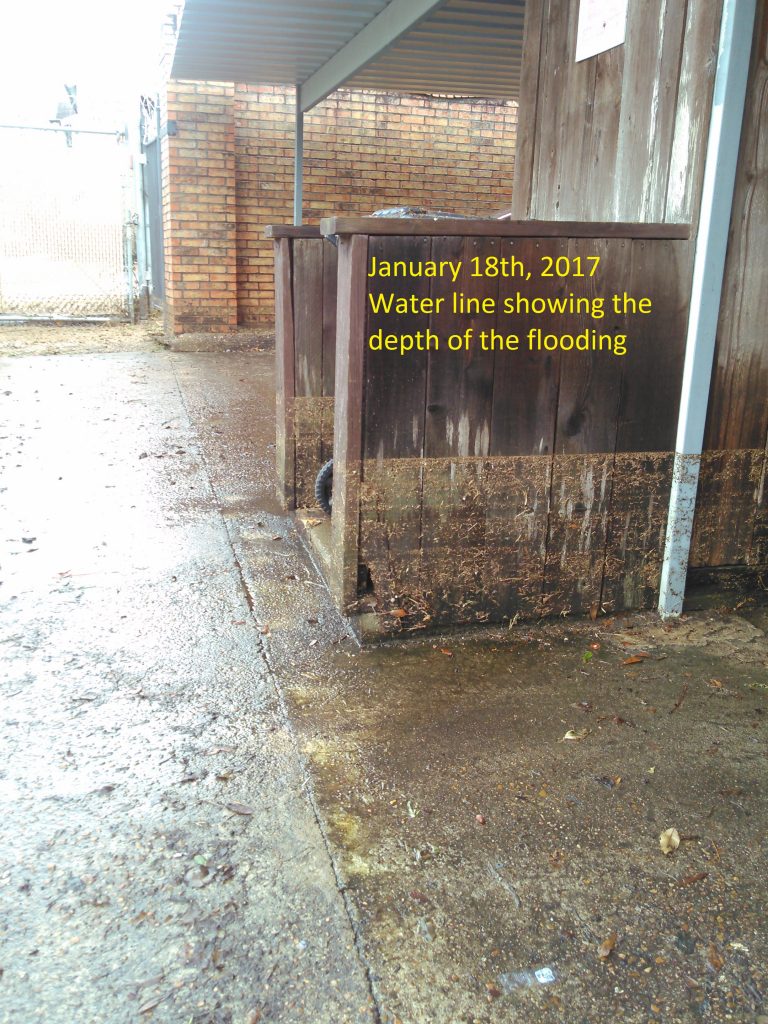 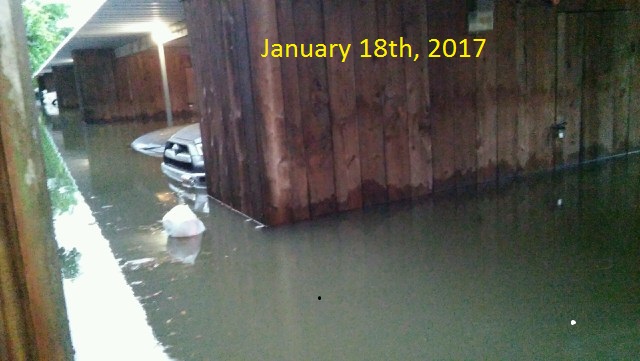 A community where people belong.